How Common Are Fake Yelp Reviews? 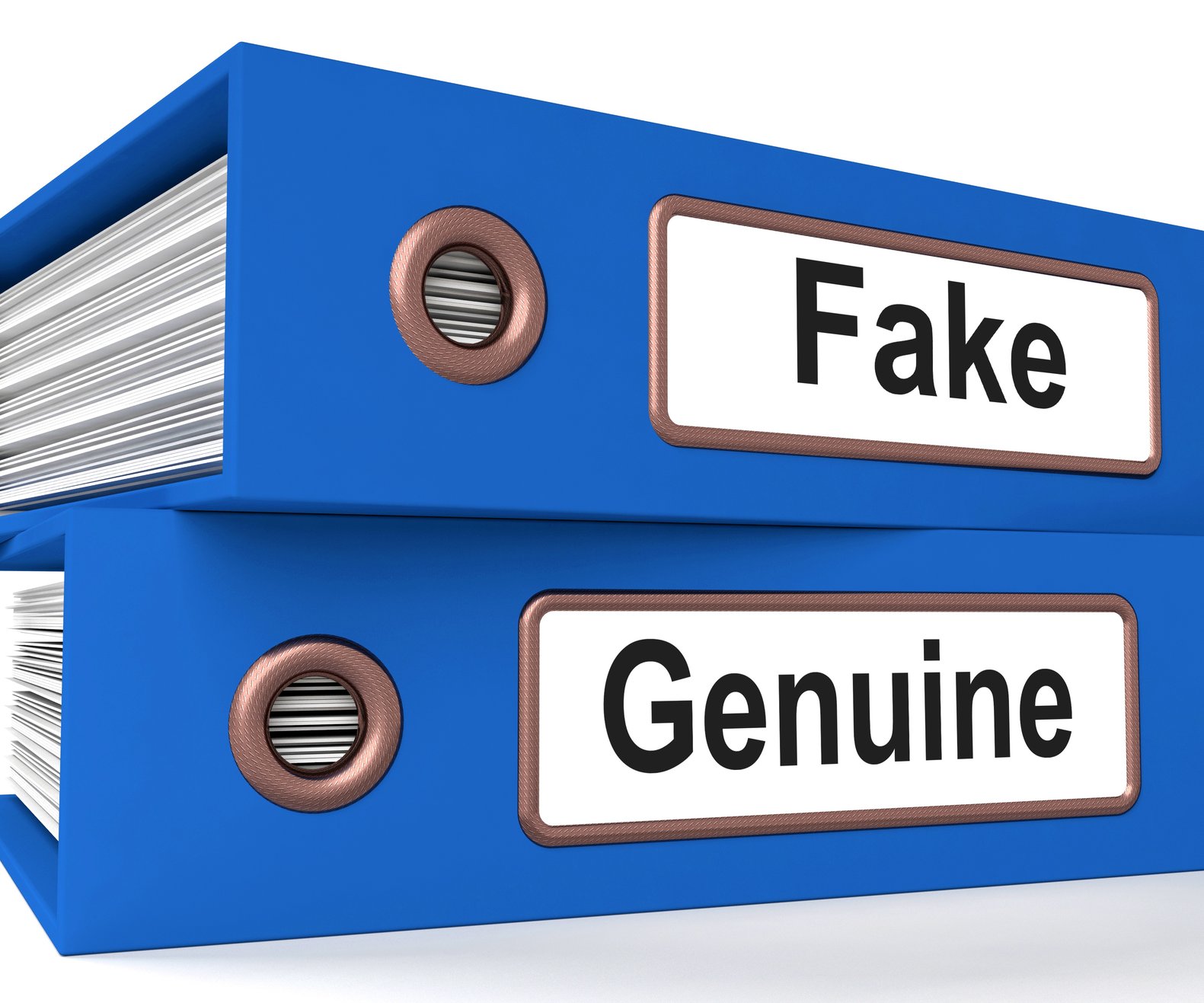 Anyone who uses Yelp on a frequent basis, or relies on positive reviews to bolster their online reputation is likely familiar with the controversies surrounding fake Yelp reviews.

The two most relevant reasons are:

These issues are something Yelp has constantly been working to combat for years and are something customers have to consider every time they read an online review. Fake reviews have become such a problem that combating them has become a major part of Yelp’s operation, as well as, local business owners and marketers.

Back in 2012, Yelp launched an initiative for handling fake reviews with “Consumer Alerts.” Users will see what Yelpers refer to as a “badge of shame” warning when visiting pages for businesses that have paid money for fake positive reviews. Consumers can consider this information when deciding whether to patronize an establishment.

When they catch a business paying for fake reviews, Yelp doesn’t exclude them from their service, but posts a Consumer Alert warning on their listing for a period of three months. This serves both as a form of protection for consumers and as a deterrent to businesses that would choose to engage in such practices. How well this works, as a deterrent, is not easily gauged. Yelp continues to announce new Consumer Alerts on a regular basis.

In addition to a proprietary security algorithm that hunts down fake reviews, Yelp uses sting operations to catch offenders. YELP founder and CEO, Jeremy Stoppelman was quoted by The Telegraph as saying "The way we have decided to combat that is we have a team that is dedicated to running sting operations. So we pose as review writers who are interested in selling reviews to whoever would like to buy them. It has been incredibly successful in that we have been able to catch businesses red handed."

These sting operations have been conducted in both the U.S. and Europe.

As paid reviews have continued to occur well after the Consumer Alert system was launched, Yelp has used the law to pursue offenders that pay for reviews. In 2013, for instance, Yelp brought suit against BuyYelpReview.com for selling fake reviews and has been shutting down similar offenders ever since, including sites that pay their own employees to pose as satisfied clients, such as was the case when Yelp brought suit against McMillan Law Group in San Diego.

Yelp constantly updates their algorithm, and it’s part of this algorithm’s job to filter out suspicious reviews and by doing so they are not considered in Yelp’s star rating system and are hidden under a link towards the bottom of the business’s page.

There are lots of reasons why a review might not be recommended. For example…

It's also important to note that because Yelp’s recommendation software is automated, the Yelp Support team cannot manually override the software to recommend or not recommend a specific review. Despite Yelp’s efforts, a significant percentage of business reviews are found to be fake. Four years ago, Harvard’s Business School conducted a study of the Boston Metropolitan Area and determined that as many at 16% of Yelp restaurant reviews were fake. This took into account 316,415 reviews of 3,625 Boston restaurants.

At the time, Yelp’s Director of Public Policy, Luther Lowe, stated that the 16% figure may be misleading as “Harvard Business School used reviews Yelp identified as suspicious (not “fake”) to run its analysis. 25% suppressed, not 16%.”

Shortly after the Harvard Study, New York Attorney General Eric T. Schneiderman announced on his blog the results of “Operation Clean Turf,” “a year-long undercover investigation into the reputation management industry, the manipulation of consumer-review websites, and the practice of astroturfing, found that companies had flooded the Internet with fake consumer reviews on websites such as Yelp, Google Local, and CitySearch.”

This operation led to 19 companies that “had agreed to cease their practice of writing fake online reviews for businesses and to pay more than $350,000 in penalties.” Furthermore, Schneiderman cited research-by-research firm Gartner that projected by “2014, between 10% and 15% of social media reviews will be fake."

Schneiderman’s blog goes on to state “the statistic is slightly lower than the Harvard study's, but the data on fraudulent restaurant reviews makes it clear: Yelp still has a lot of work to do.” 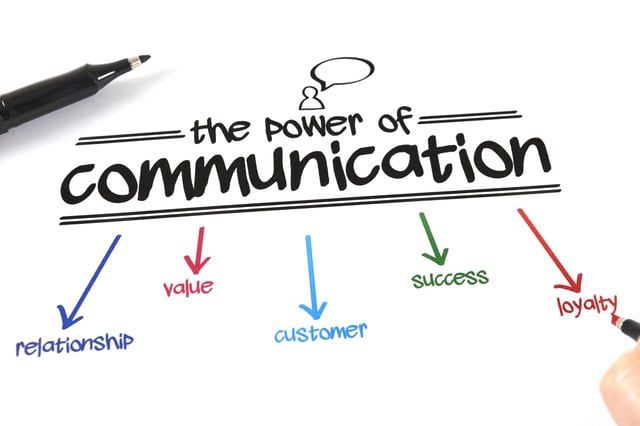 What Can Your Company Do To Combat Fake Yelp Reviews?

As tempting as paid reviews can be for a business seeking to bolster their online reputation, it’s too risky to try to be among the slim 15% of companies that go uncaught.

Tag Marketing can help you manage this dynamic challenge of fake Yelp reviews and repair your poor online reputation with proven strategies. We offer businesses like yours the experience and tools needed to help maintain & improve your social media presence, optimize your visibility in local search, catch issues before they go viral online, and manage your reputation across multiple channels. Our expertise will lead you to better customer relations, increased business and greater success.

We have several locations in Illinois such as Chicago, Schiller Park, Brookfield, Roselle, Bartlett, Carol Stream and Geneva. Call today at 630-560-6612 for a free, no hassle consultation.